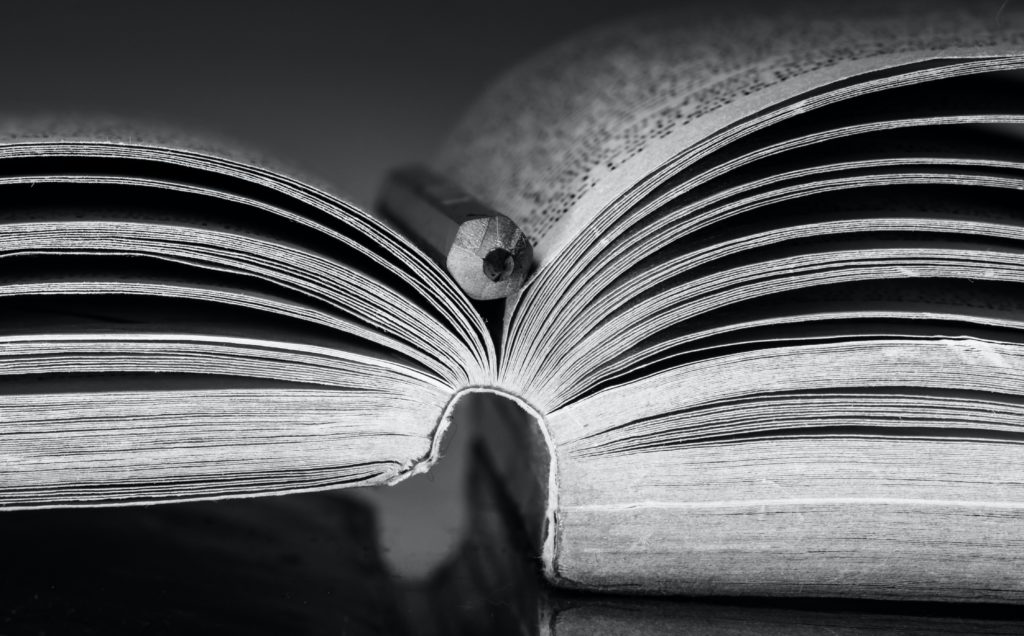 The Bologna Children’s Book Fair is back this year, and Euskal Editoreen Elkartea will be there. The 59th edition will be held, between the 21st and the 24th of March, in its traditional location of the city of Bologna.   In the last two years, the fair has been cancelled due to the pandemic, but […]

We are new member of the Alliance

The International Alliance of independent publishers is a professional collective that brings together more than 750 independent publishing houses from 55 countries around the world. Created as an association in 2002, it is composed of 6 language networks (English, Arabic, French, Spanish, Portuguese and Persian) and thematic groups. Members of the Alliance are publishing houses and publisher collectives.The Alliance’s activities […]

From the 5th to the 8th of December, the 54th edition of the Durango Book and Disc Fair will be held from 10:30 to 20:00. The Association has organized a workshop for December 5 in the Central Hall, “I’m going to make a book”, for children of schools that have previously registered for the fair. […] 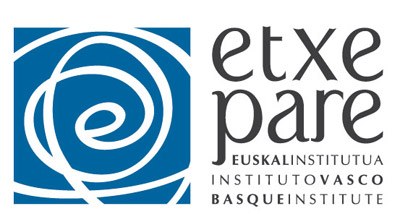 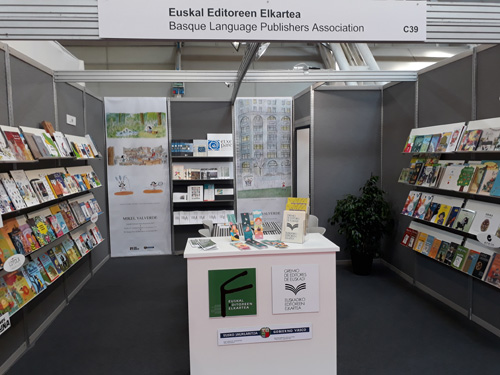 The Basque Publishers’ Association will be present at the most prestigious Children’s Book Fair in the world. Publishers, writers, illustrators, distributors and agents printers will gather with a view to buying and selling rights, making and establishing professional contacts, and discovering the latest in the publishing sector.
The Basque production will be showcased in Hall 29, stand number B11.
Bologna Book Fair 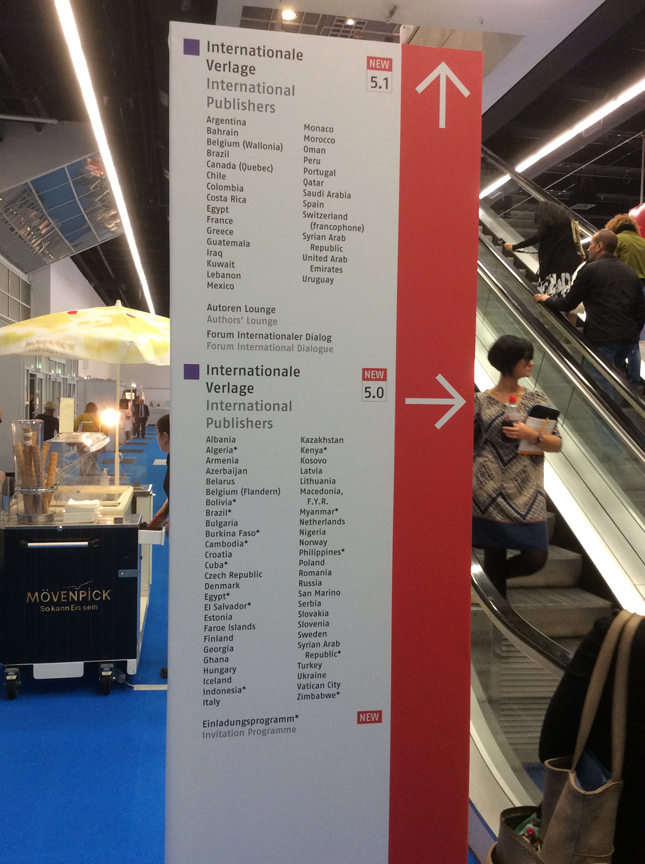 The Association of Publishers in Basque Language (Euskal Elkartea Editoreen) and its associated publishing houses will participate in the following international book fairs:
LIBER in Barcelona from 11 to 14 October at STAND P.1.D 426
FRANKFURT BOOK FAIR from 18 to 22 October at STAND 5.1.B 23.
We shall be delighted to see you there. 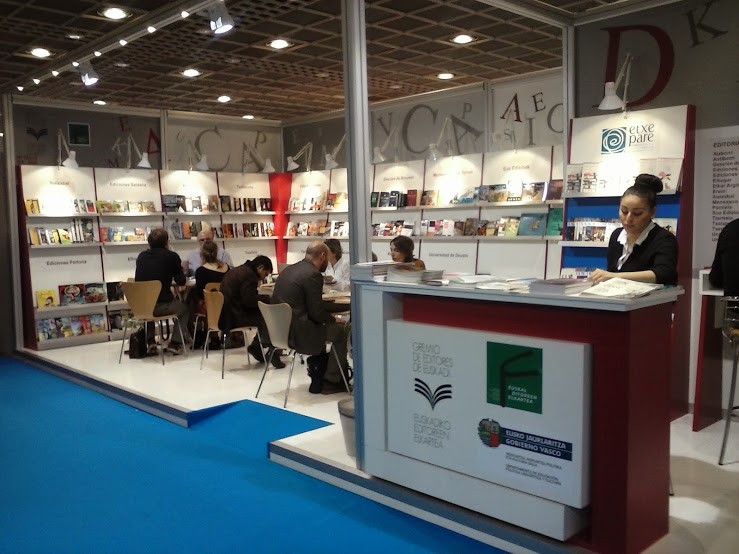 As in previous editions, Basque publishers are present at the 2013 Frankfurt Buchmesse. A total of 17 publishing houses are represented this year, both through their own publications and those of the Association of Publishers in Basque (Euskal Editoreen Elkartea). Click here to see the Guides of Available Rights.